Sabrina Lauriston’s photographic series Ego is a self-portraiture project that grapples with the im/possibility of self-perception and the existential struggle for self-awareness.

It may be argued that all art explores the tensions between reality and appearance, inviting viewers to see more deeply into the life of things or to capture the inner subjective experiences of thought and feeling. Lauriston has taken us further down this path, dissolving both reality and appearance, inviting us into a blind passage of amorphous forms, echoed movements, and impressionistic sensations.

Her self, a naked body in a heightened emotional state, acting out before the long exposures of the pinhole camera, becomes a probability cloud, a spectral conjuring of presence and absence. The swirling subject turns on itself, appearing and disappearing, capturing that inner turmoil of self-formation – the processes of identifying and owning, rejecting and denying, and fleeing from that which cannot be assimilated. This is the formation of ego – an intricate swiss cheese riven by drives and phantasms.

Lauriston has captured the plays of light on this dark matter of the unconscious. Spectral colours float diffusely, conjuring an auratic presence unique to each image, though the initial staged conditions were identical. Emotional states shine like resonant frequencies within charged fields of perception. For the psychoanalyst Jacques Lacan, the ego is a place of alienation, where the subject, gazing in the mirror, becomes separated from (her)self. The ego is the seat of resistance, the moment where we become our own enemy, a counterpart, a stranger to ourselves …

Within these photographs we can sense the pivotal insecurity of the ego – its monstrous, paranoid and delusional acts of sabotage. However, through this auto-poetic photographic process, Lauriston has undermined the fixity of the ego, animating a dialectic of desire and re-initiating a ‘coming-into-being’ of the subject. The uninhibited freedom of these deeply private performances promise catharsis and renewal, surrendering ecstatic imagery. 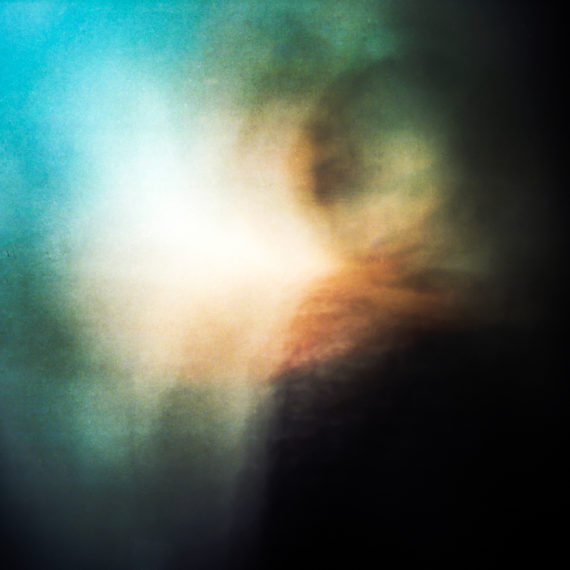 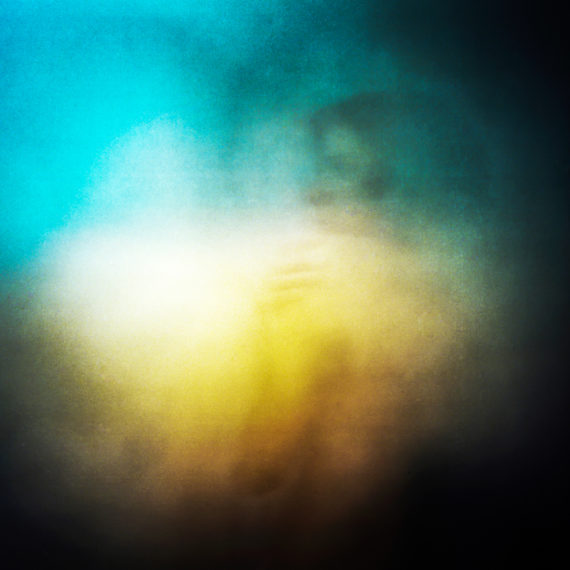 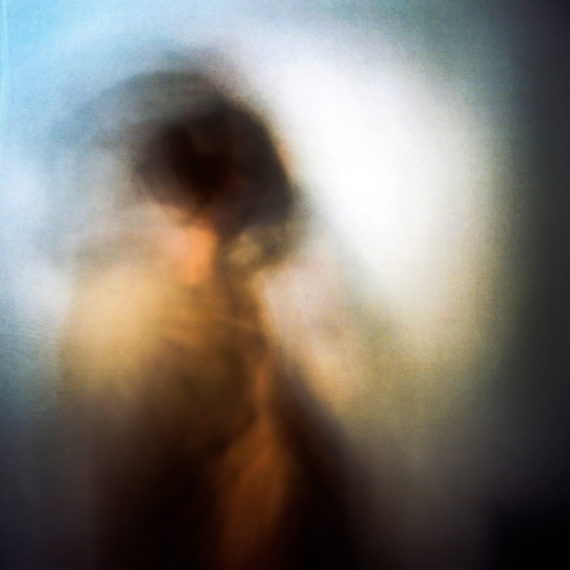 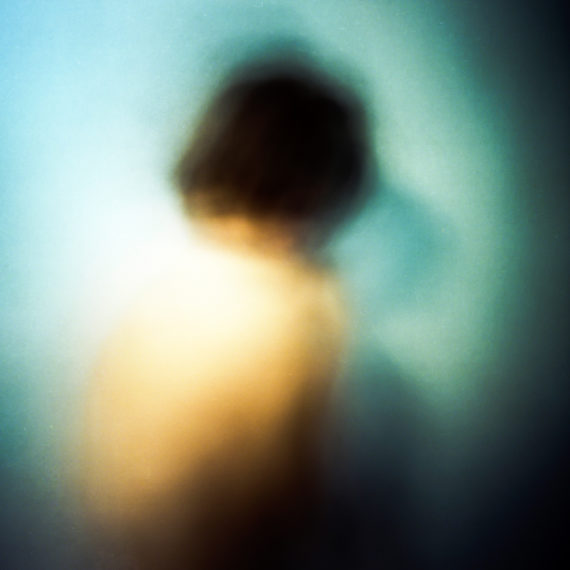 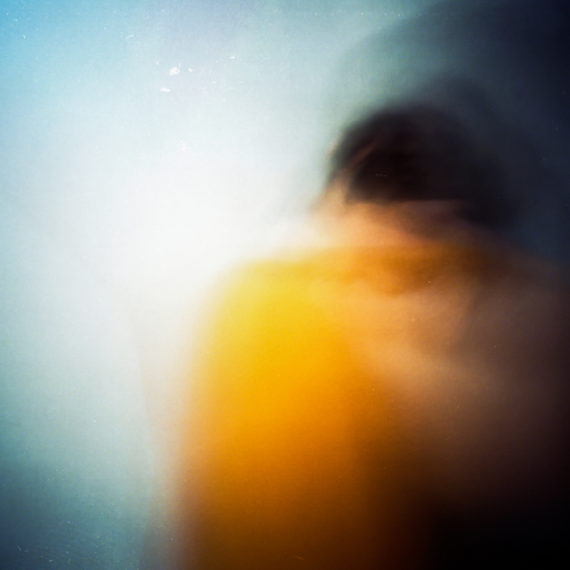 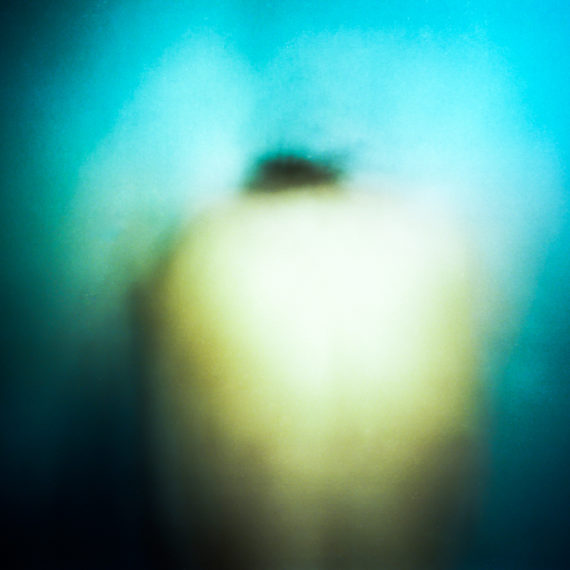 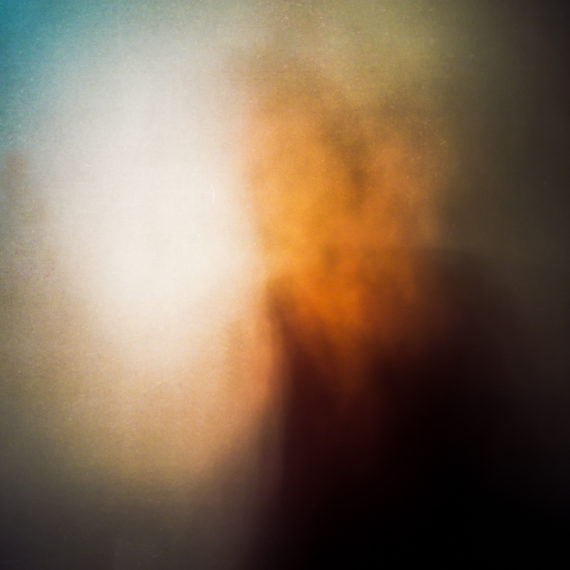 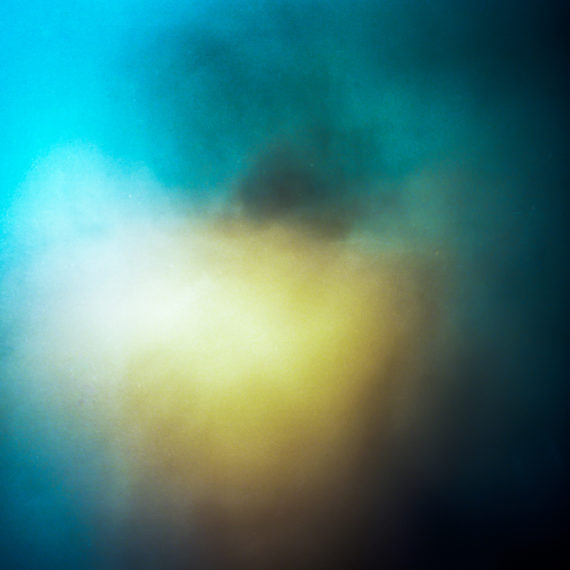 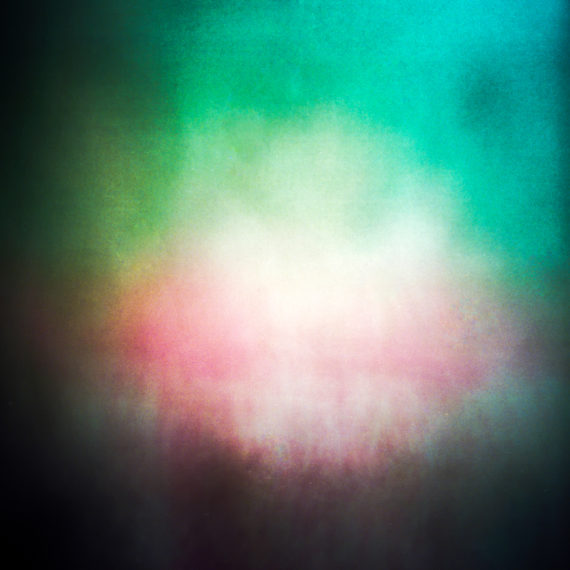 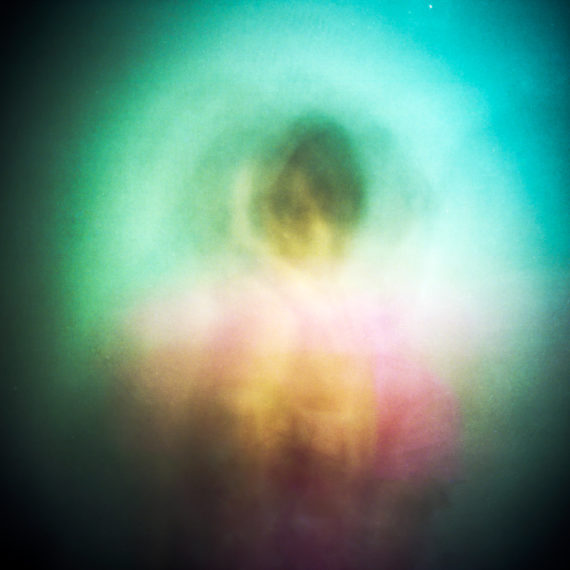 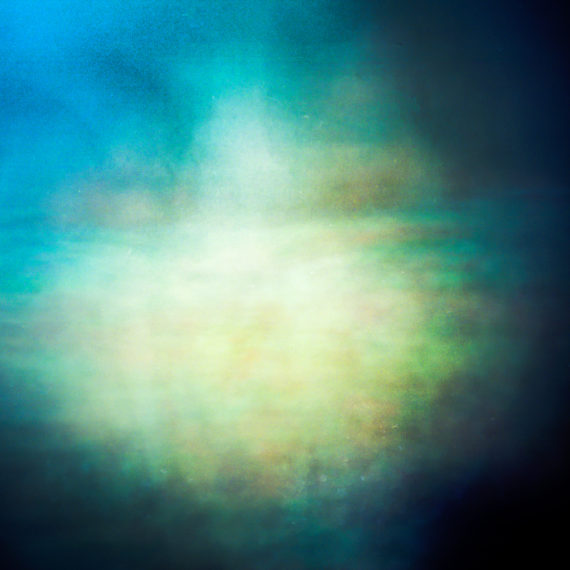 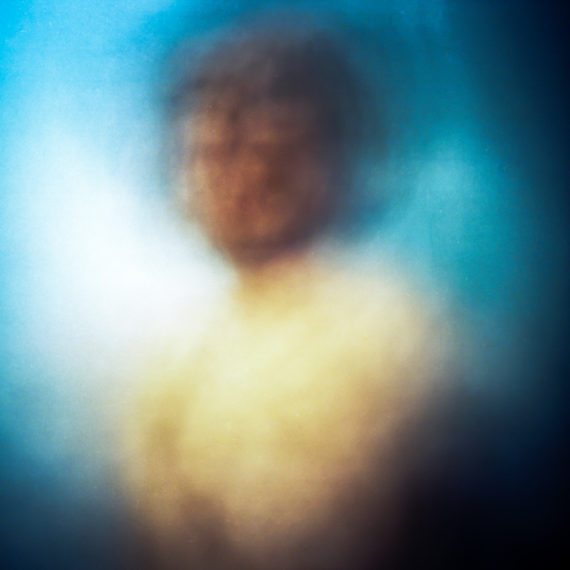 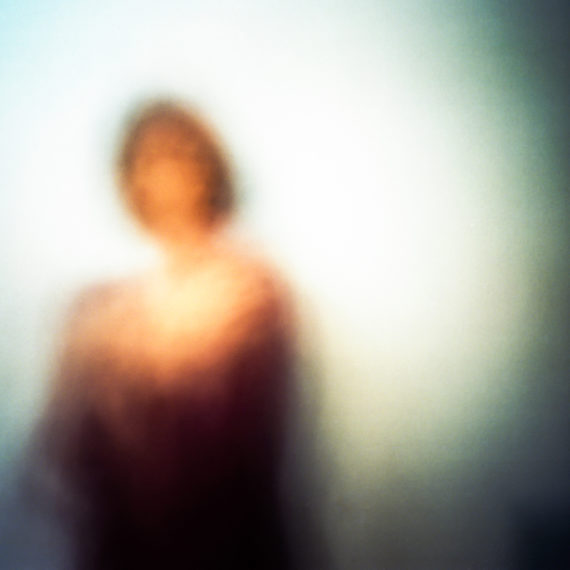 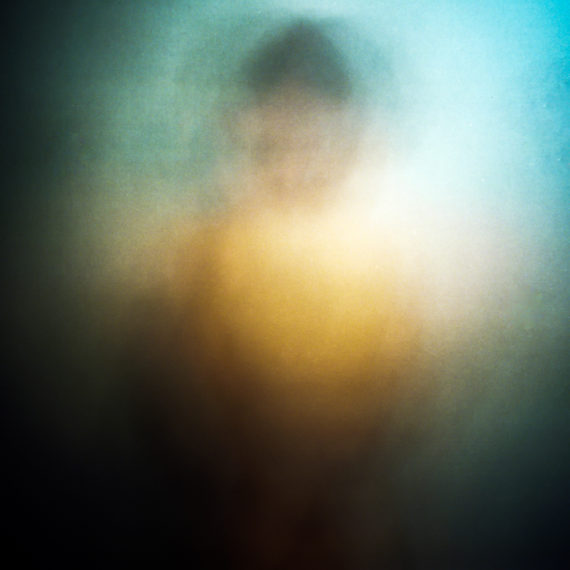 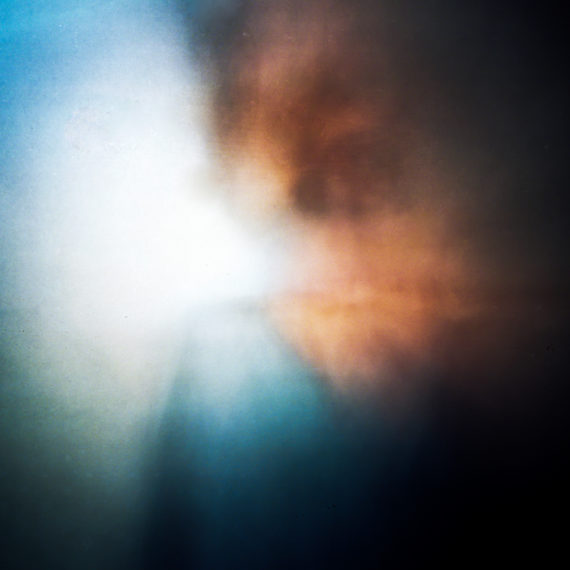 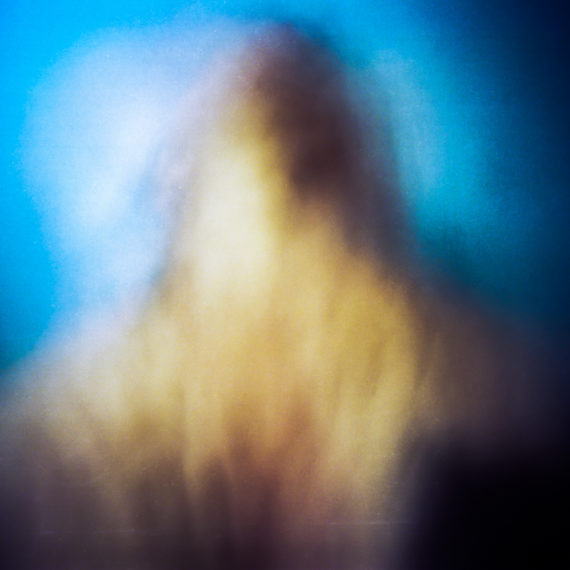 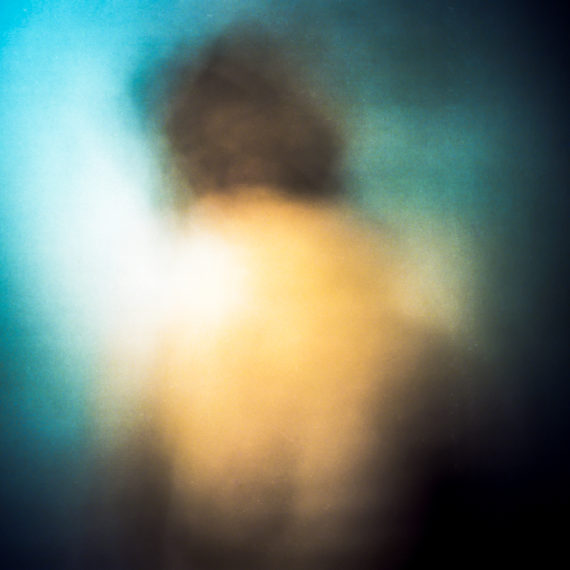 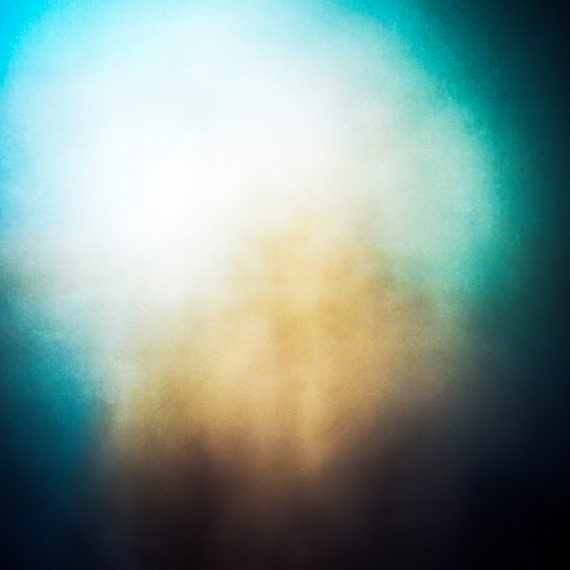 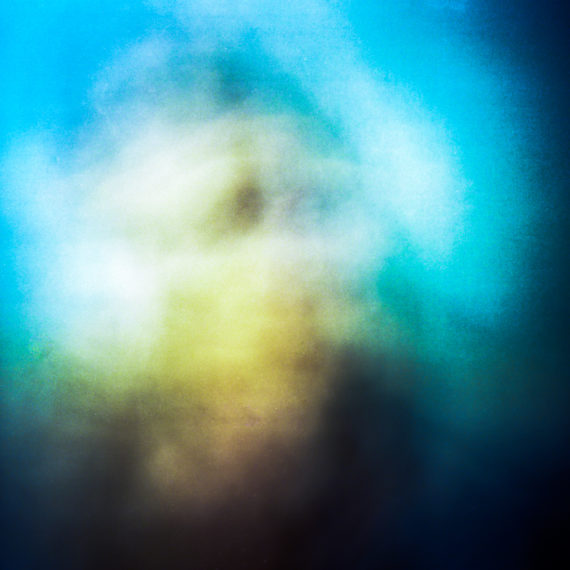 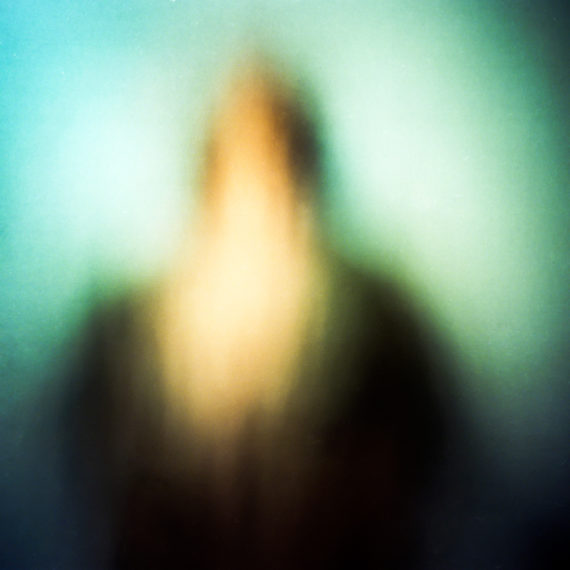 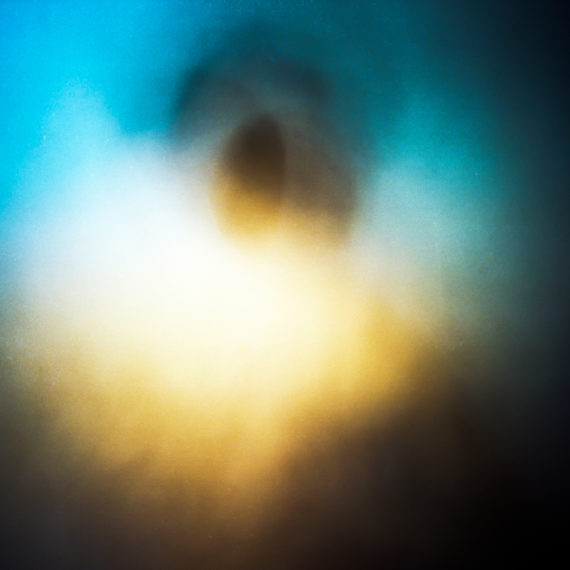 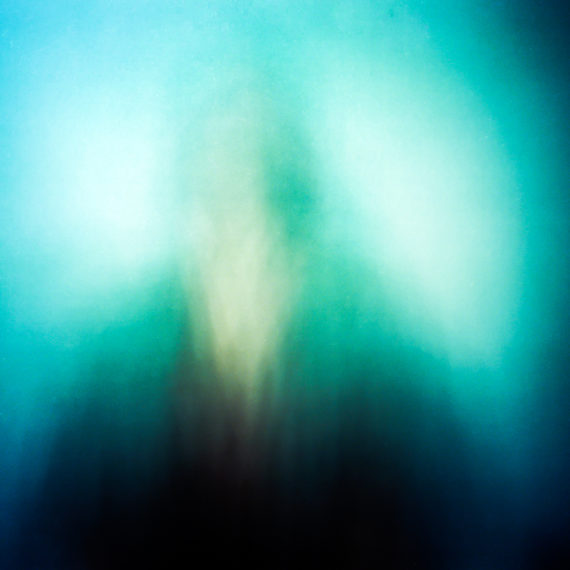 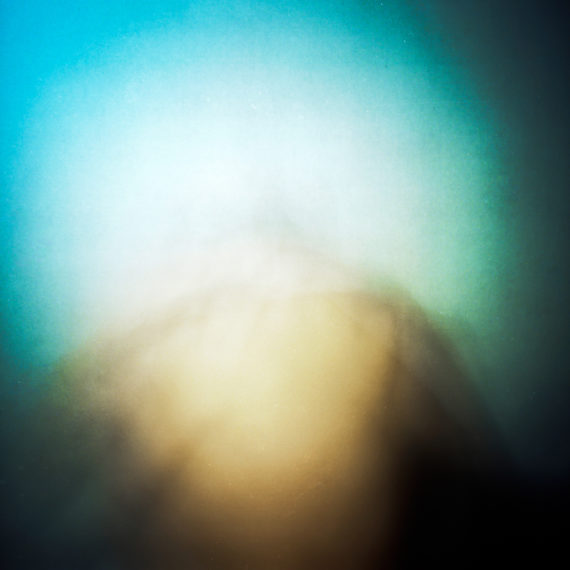 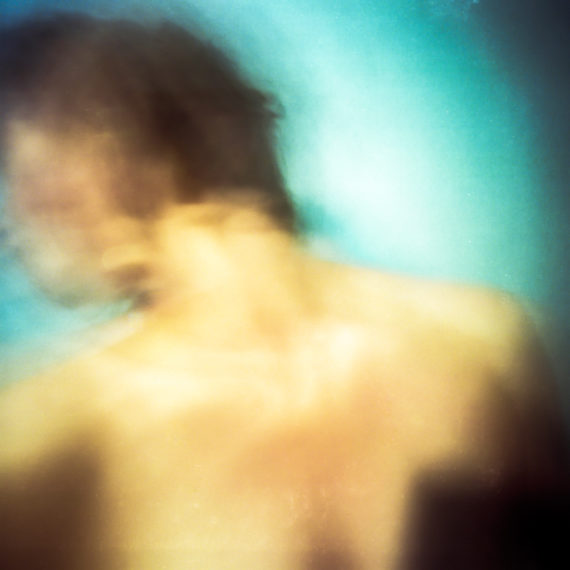